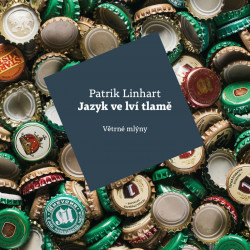 The short stories and poems in the book Jazyk ve lví tlamě (Language in the Lion’s Maw) were written at a time when the author headed a Czech language course in Lviv while a war raged at the other end of Ukraine in Luhansk and Donetsk. While battles were taking place far away, the war was also present in Galicia… groups of soldiers at Lviv train station, the stories of veterans, war wounded. These stories are rhythmic with the author’s sense of the grotesque. “For us, Europeans, it’s an almost unreal feeling, oppressive, that bombs are falling so near us. What’s more for me it’s a deeply familiar city and that lunatic Jurko wants to fight! I saw him brandish a machete against birch trees… and I myself can stand up to such evil armed with only humour – otherwise I too will fall to it,” Patrik Linhart writes on the current situation in which the Russians are shelling Lviv. More 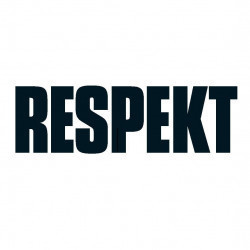 Discussion with editors from the weekly Respekt and their guests on a topical issue, in cooperation with the Václav Havel Library. For more details and the names of guests visit www.vaclavhavel.cz prior to the event. 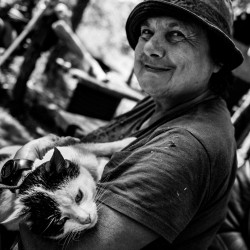 Their stories are frequently hidden from the public and almost invisible. A discussion exploring the tragic fates of women who have found themselves on the street. Taking part will be Kevin V. Ton, who last year won a Czech Press Photo prize for the series Maruška – Ordinary Life, mapping the world of a homeless woman. Alena Míková, who sells the Czech equivalent of The Big Issue, Nový Prostor, will share her life story. More 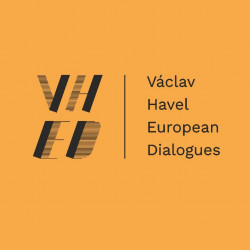 Never in history has so much information spread in such a short time among so many people. But it still feels like getting to the truth has never been so difficult. Alongside factual information, there is a vast amount of inaccuracies, false information, myths and deliberate untruths out there. For many people it is hard, if not impossible, to distinguish in this mess between that which is true or likely and that which is untrue and false. But can a state assume the role of guardian of the truth without irreparably violating civil rights and freedoms? What role should the EU play in this area? And in what kind of cases may it do so? Should classic and digital media bear responsibility for the veracity of the information they spread? Or is intensive, long-term education in neglected fields, such as logic, cognitive thinking and the philosophy of science, the only answer? More 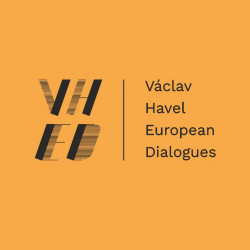 The increasingly thorny path to the truth is leading many, including a lot of thinkers, to conclude that the problem isn’t getting to the truth but truth itself. But can we do without the truth in a post-factual world, and what would the truth look like in such a world? And what would democracy look like if a politician's credibility were judged according to different criteria than the ability to objectively assess and communicate truthfully about the problems facing society? Without correlation to the realities of the natural world around us the truth becomes at best the truth of the majority, at worst the truth of the strongest. Can Europe get by without truth? More 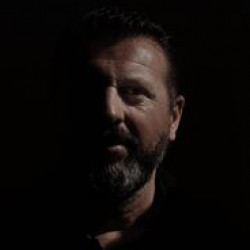 In his work Kosovo native Ag Apolloni responds to the burning issue of the social and political impotence of the Balkans today, the breakdown of the education system, growing religious extremism and historical myth-making. He achieves all this with aplomb in his novels, poetry and plays. More 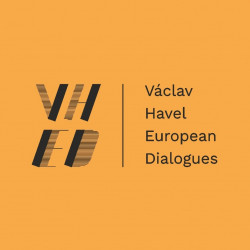 Václav Havel European Dialogues: The truth of politics and the politics of truth, Brno
May 12, 2022, 18:00 Conferences

Truth is often among politicians’ declared values, though it rarely appears in policy programmes and other documents of political practice. It frequently falls victim to electoral tactics, the courting of popularity and both domestic and international diplomatic considerations. But how great can the tension between politics and reality become before citizens lose trust in their representatives or, even worse, democracy itself? This problem is all the more complicated in the European Union, occurring not just at national but at union level, where domestic politicians, with an eye to ratings, like to shunt it. More 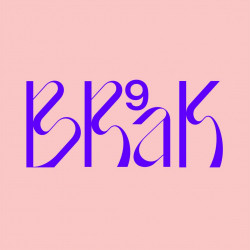 We will present new as well as tried and tested titles produced by the Václav Havel Library at the Nová Cvernovka arts centre in Bratislava at the BRaK festival, alongside other selected small Czech and Slovak publishing houses. 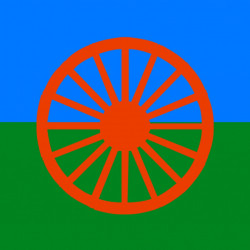 Alongside excerpts from their works, Romani authors will discuss their experiences of publishing and presenting their own works with colleagues of Czech descent, as well as the response met by those books in the Romani and Czech reading communities. More 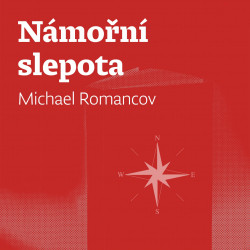 The focus of Námořní slepota (Sea Blindness) is the overlooked significance of the sea for the development of trade and power. In the book author Michael Romancov, a well-known political geographer, also illuminates lesser-known connections between maritime history and economic networks in the contemporary world. More 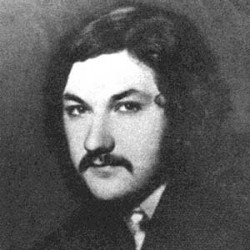 In Lithaunia’s Kaunas 50 years ago, on 14 May 1972, Romas Kalanta set himself on fire in protest at the Soviet occupation of Latvia and russification. His protest sparked days of public protests in Kaunas, which were violently quelled. Those events entered the history books as the Kaunas Spring and Kalanta is today known as Lithuania’s Palach. Other cases of “living torches” in the Soviet Union will also be recalled in this debate. More 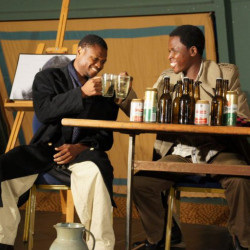 The Nigerian actors representing Vaněk and Sládek are performing in a play written in an entirely different time, in 1975, and an utterly different context, when the author, like his hero Vaněk, was forced to roll barrels in a brewery in Trutnov. However their convincing testimony and understanding of the absurd mechanisms of totalitarian power attest to not just the universality of Havel’s ideas but also to the extent to which freedom, truth and love resonate in Nigerian society. More 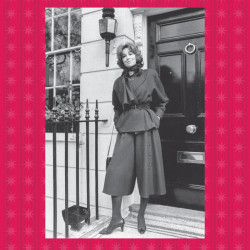 Dana Huňátová’s book Setkání s Dianou Phipps Sternbergovou (A Meeting with Diana Phipps Sternbergová) explores a distinctive member of an old Czech aristocratic family against the backdrop of modern history. The biographical story of Diana Phipps Sternbergová takes place from the middle of the last century until the present age. The writer presents fragments of Diana’s life during the dramatic decades of the 20th century. The Zásmuky and Častolovice stately homes were confiscated by the German occupiers during the war and nationalised by the Communists in 1948, when the Sternberg family managed to escape Communist repression to the West. Diana lived in various corners of the world and became a renowned interior designer. After returning to her homeland in 1990 she worked at the Office of the President under Václav Havel, where she chiefly focused on the interiors at Prague Castle and the Lány residence, as well as founding the Committee of Good Will with Olga Havlová. More 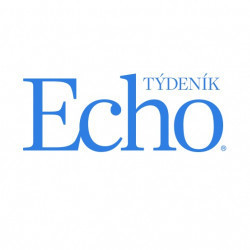 Debate series with editors from the weekly Echo and their guests in cooperation with the Václav Havel Library. Lenka Zlámalová will chair the discussion. For the topic and names of guests visit www.Václavhavel.cz prior to the event. 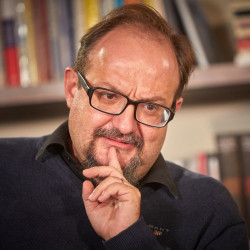 Back in 1978, in The Power of the Powerless, Václav Havel reflected on the future of mankind in the long-term and global context. He speaks about the crisis of contemporary technical civilisation and the dangerous flood of information. In the second part of the lecture series the Free Academy Josef Šlerka will look at ways to avoid being enslaved by technology. 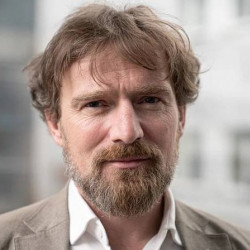 Scarier than fiction: A crime novel inspired by politics More