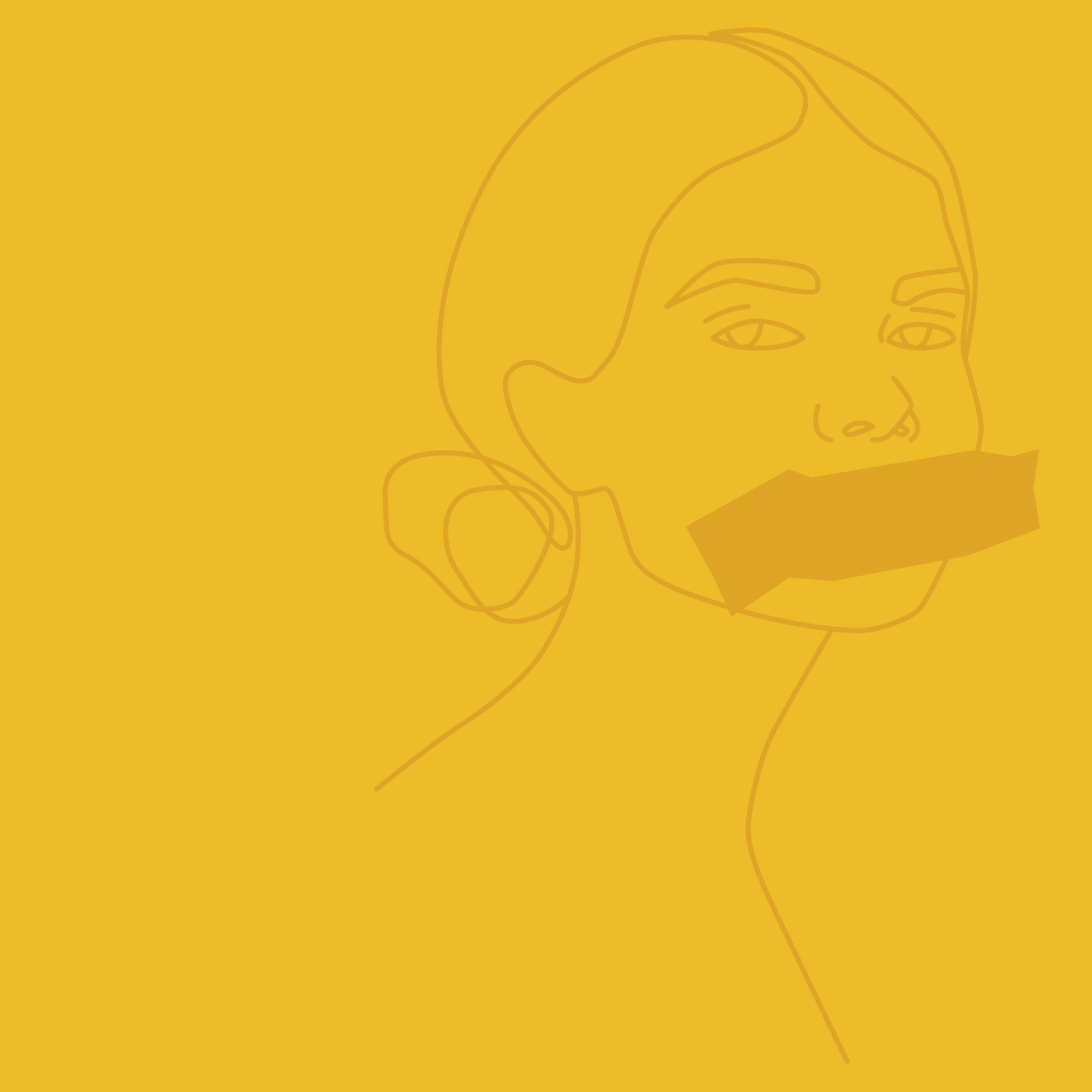 Three finalists of the Prize

The nominee is one of the leaders of the Saudi feminist movement. Ms Alhathloul is a prominent womens’ rights activist known for defying the ban on women driving in Saudi Arabia and for opposing the Saudi male guardianship system. She has been detained on several occasions, sentenced and has been in prison since 2018.

Nuns of the Drukpa Order (Nepal)

The nominee is a group of young Buddhist nuns, promoting gender equality, environmental sustainability and intercultural tolerance in their home villages in the Himalayas. They are known for their delivery of supplies to hard-to-reach villages after an earthquake struck Kathmandu in 2015. The Nuns of the Drukpa Order have also taught self-defence classes for women and biked over 20,000 kilometres to protest against the trafficking of women and girls.

The nominee is a Congolese human rights activist who has been documenting sexual abuse and acts of violence against women in Congo. She was instrumental in obtaining the conviction by the ICC of Thomas Lubanga for enlisting child soldiers and collected evidence of sexual slavery in the trial of German Katanga, as well as obtaining the convictions of hundreds of perpetrators of sexual violence against women at national level. She has been threatened for her work on several occasions.