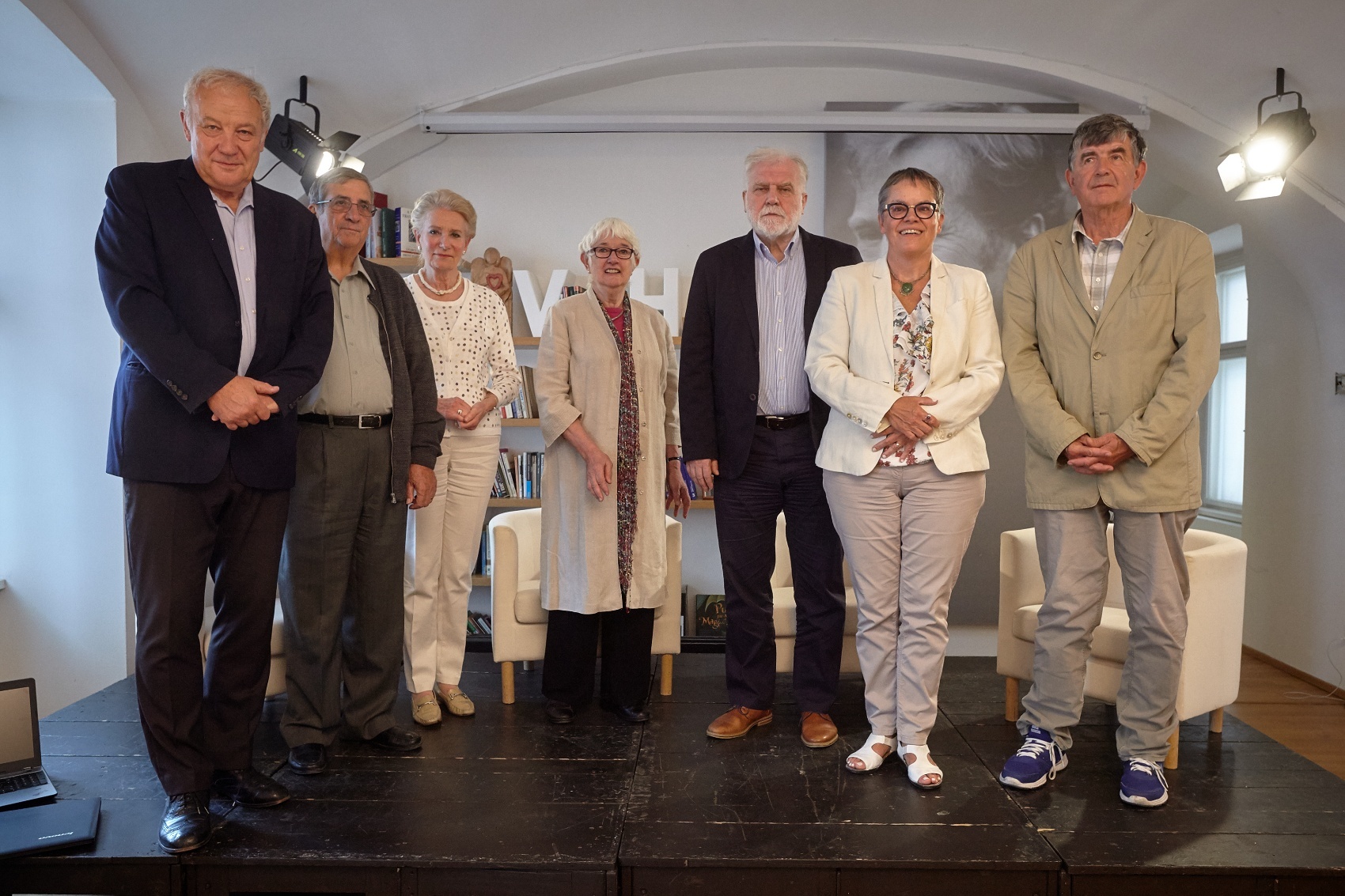 The selection panel of the Václav Havel Human Rights Prize, comprising independent figures from the world of human rights and chaired by the President of the Council of Europe Parliamentary Assembly (PACE) Liliane Maury Pasquier, drew up the shortlist of candidatures in Prague on Monday 28th August 2018. The shortlisted nominees, in alphabetical order, are: