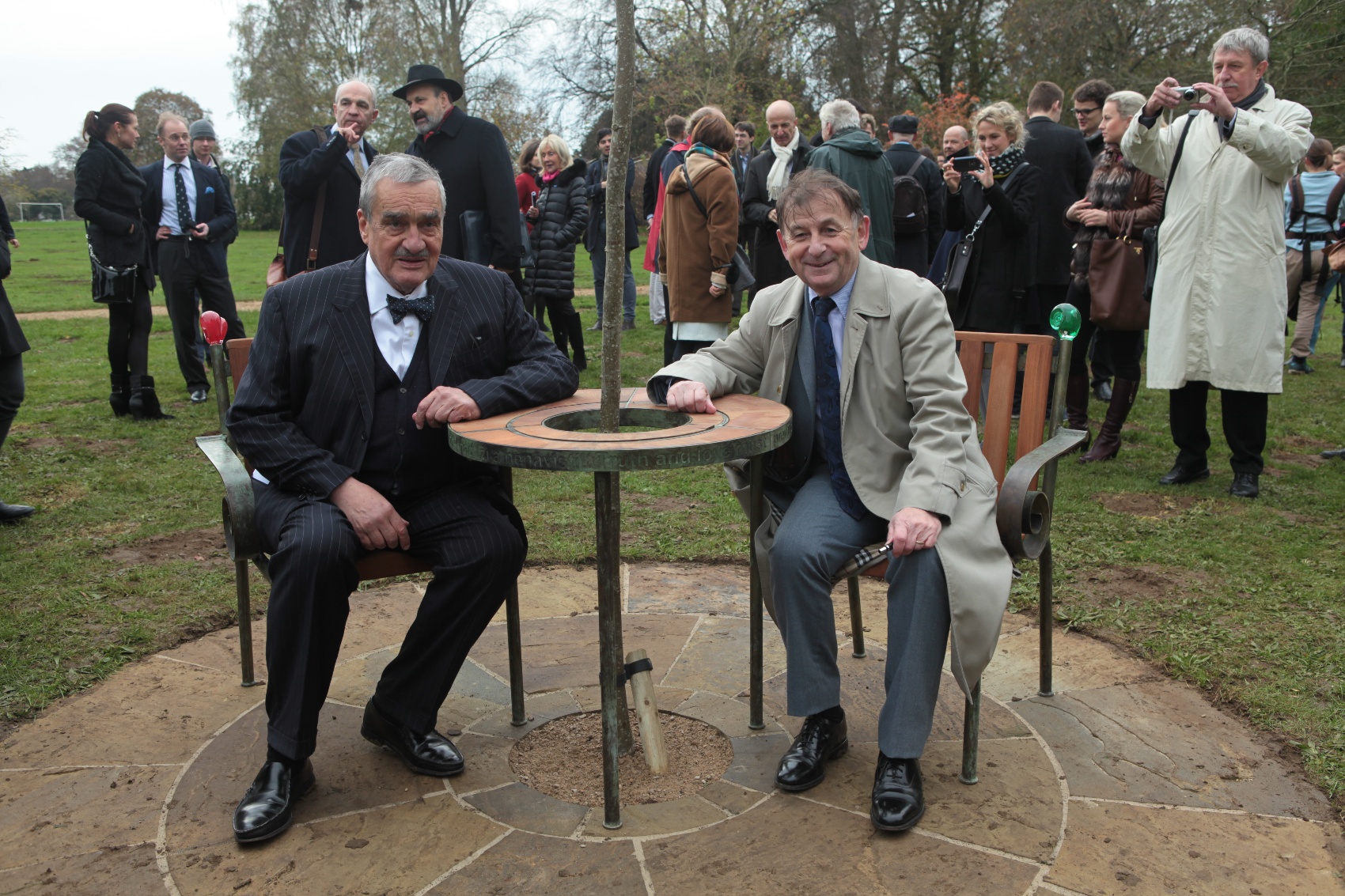 Oxford University recalled the events of November 1989 in Czechoslovakia with the event Velvet Day, which took place at Harris Manchester College. It included the unveiling of a Václav Havel’s Place as well as the official opening of the new Sekyra House student centre, named after the Czech entrepreneur who funded its construction. The centre also features a lecture hall named after the priest Tomáš Halík.