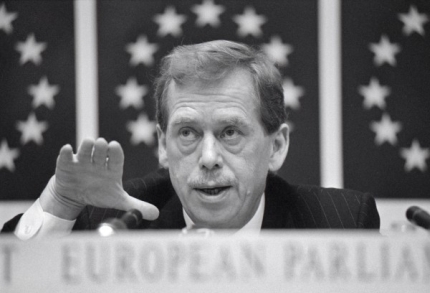 The Václav Havel European Dialogues is an international project that aims to initiate and stimulate a discussion about issues determining the direction of contemporary Europe while referring to the European spiritual legacy of Václav Havel. This idea takes its main inspiration from Václav Havel’s essay “Power of the Powerless”. More than other similarly focused projects, the Václav Havel European Dialogues aims to offer the “powerless” a platform to express themselves and in so doing to boost their position within Europe.

The Václav Havel European Dialogues is planned as a long-term project and involves cooperation with other organisations in various European cities. Individual meetings, which take the form of a conference, are targeted primarily at secondary and third-level students, as well as specialists and members of the public interested in European issues.