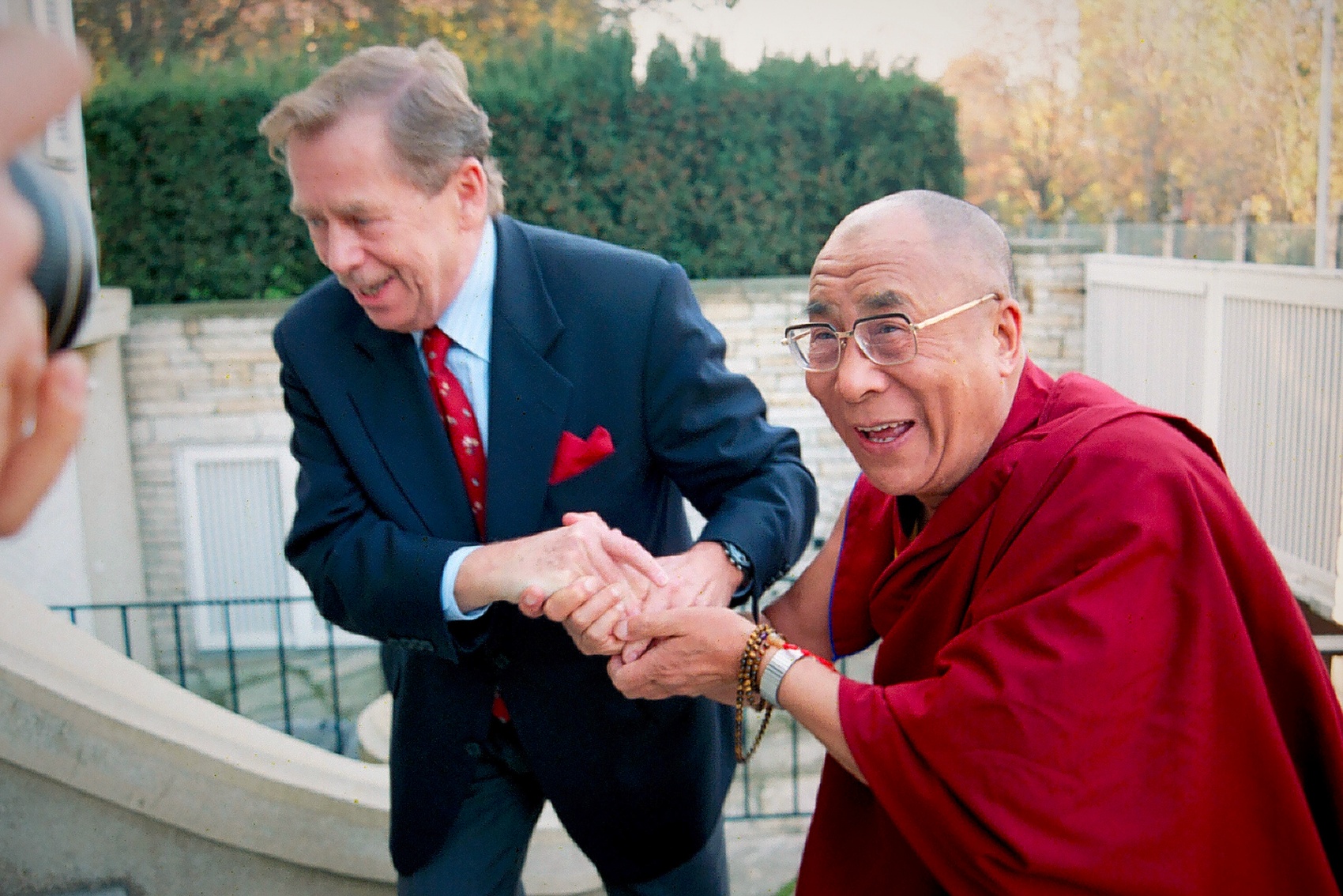 In democratic societies, there exists a fundamental consensus about the importance of human rights and adherence to human rights standards. This consensus, however, begins to falter when specific human rights are found to be in an apparent or genuine conflict with other important human sights, such as security, prosperity or the majority principle in a democracy.

Most Western countries adopt legal and administrative measures in the face of a series of terrorist attacks against civilian targets. What is the appropriate balance between the legitimate goal of protecting the civilian population and the preservation of liberties and rights that are at the core of liberal democracy?

Many Western business people and politicians are reluctant to raise the issues of human rights with governments and business partners abroad, and/or to apply or observe sanctions against those who violate human rights. Does an open debate about human rights represent a net cost to economic interests, or can it contribute to prosperity as well?