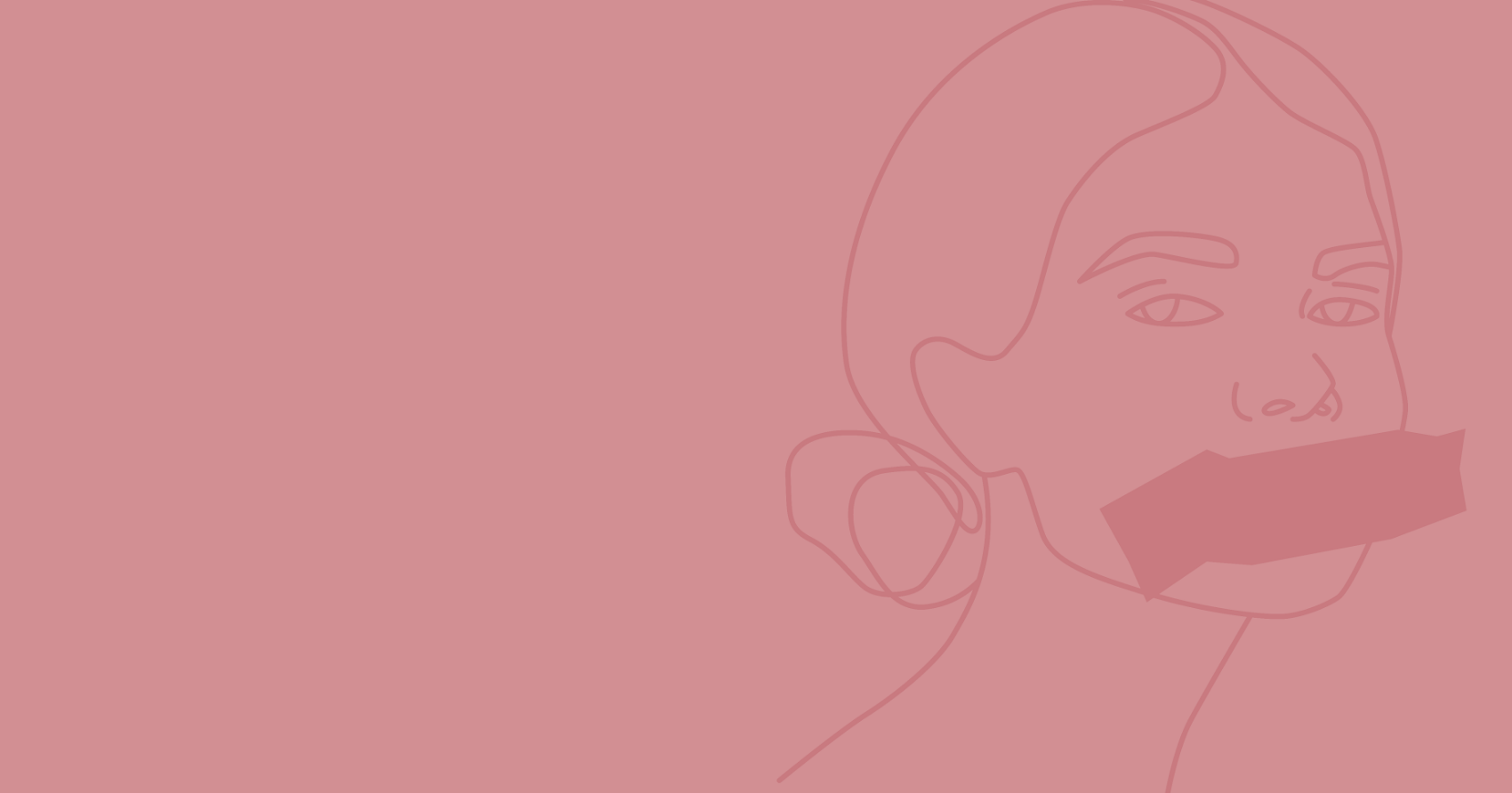 Women’s rights in the time of crisis were on the program of the Václav Havel Library on Tuesday night and Wednesday, October 13 and 14, 2020.

Václav Havel Human Rights Dialogues: Women’s Rights in the Time of Crisis continued in the series of traditional autumn conferences to honor the laureates of the Václav Havel Human Rights Award, presented each year by the Library together with the Parliamentary Assembly of the Council of Europe and the Charter 77 Foundation. Due to the Covid-19 pandemics, the award for this year will only be presented at the first non-virtual session of the Council of Europe.

The program started on Tuesday, October 13, with a Respekt magazine debate on the situation of women in contemporary Czech society. The debate was moderated by the Respekt journalist Silvie Lauder. The guests on the panel were the sociologist Macela Linková, the co-founder of the Konsent organization Johanna Nejedlová and the lawyer Pavla Špondrová. The debate was conducted in the Czech language.

On Wednesday, October 14, the program continued with the main event, the Václav Havel Human Rights Dialogues: Women’s Rights in the Time of Crisis, organized in co-operation with this year's virtual conference Forum 2000 as a part of the Václav Havel Symposium on Human Rights. The program started with the International Dialogue on Women’s Rights in the Time of Crisis featuring former U.S. Secretary of State Madeleine Albright, the leader of the Belarussian opposition Sviatlana Tsikhanouskaya and the Polish sociologist and journalist Karolina Wigura. The event was moderated by Michael Žantovský, executive director of the Václav Havel Library.

Immediately following the end of the international dialogue at 4:45 p.m. the series continued with interviews by the journalist Jakub Szántó of two leading personalities in the area of women's rights, Najia Nasim, the director of Women for Afghan Women, one of the three finalists of the Václav Havel Human Rights Award in 2015, and Hülya Gülbahar, a Turkish human rights lawyer, who appeared in the Václav Havel Human Rights Award conference in 2018. The interviews were conducted in English, with Czech subtitles.

The Václav Havel Human Rights Dialogues have taken place thanks to the kind support of the Sekyra Foundation.