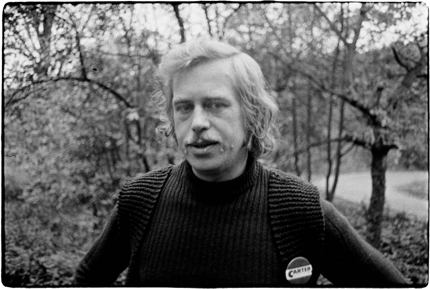 The Václav Havel Human Rights Prize is awarded each year by the Parliamentary Assembly of the Council of Europe (PACE) in partnership with the Václav Havel Library and the Charta 77 Foundation to reward outstanding civil society action in the defence of human rights in Europe and beyond. The prize’s laureate is selected, on the basis of nomination, by a seven-member international jury headed by the president of the Parliamentary Assembly. The rules for nomination are here.

Archive of the Prize