The Czech Republic at the European crossroads 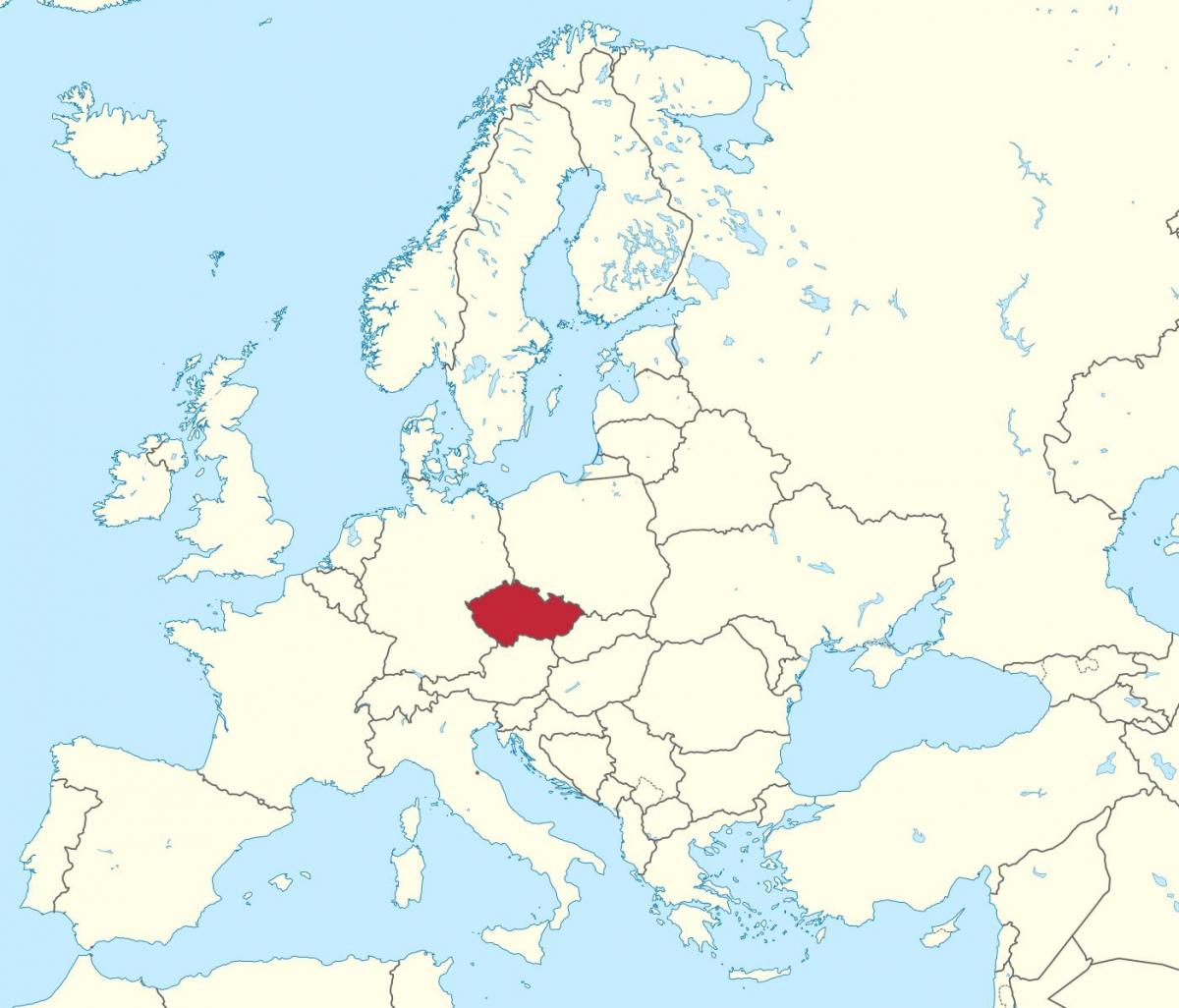 „Unless democrats proceed in a timely manner to build the internal structure of Europe as a single political entity, others will start building it their way - and the democrats could be left with only their eyes to cry with. The demons that so fatally affected European history - most disastrously in the twentieth century! - are biding their time. It would be a tragic error to forget about them because of some technicalities over funds, quotas or tariffs. Europe as Task"

The conference will be held in Czech and English with simultaneous interpretation into both languages. It will be streamed by Czech Television.