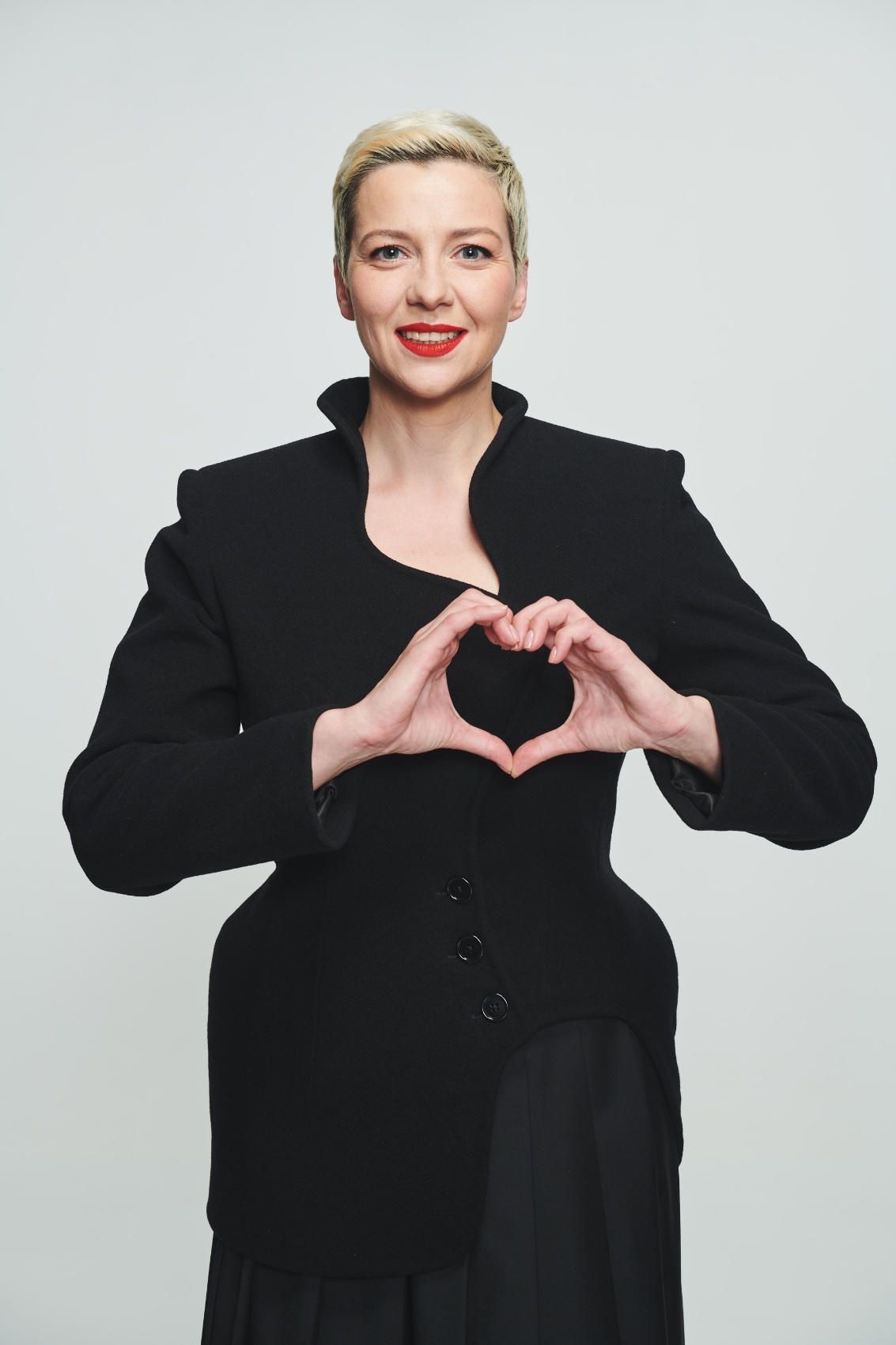 The ninth Václav Havel Human Rights Prize – which honours outstanding civil society action in defence of human rights – has been awarded to Belarusian opposition leader and activist Maria Kalesnikava, the PACE press service reported. The 60,000-euro prize was presented at a special ceremony on the opening day of the autumn plenary session of the Parliamentary Assembly of the Council of Europe (PACE) in Strasbourg. Maria Kalesnikava is one of the opposition leaders in Belarus and a member of the Co-ordination Council. She was the head of the campaign headquarters of former presidential nominee Viktar Babaryka, and has become one of the three female symbols of the Belarusian opposition and the struggle of the people of Belarus for civil and political liberties and fundamental rights. Accepting the award on her behalf, Maria’s sister Tatsiana Khomich thanked the award committee and said her sister would want to dedicate her win to all those in Belarus fighting for their rights: “This award is a sign of solidarity of the entire democratic world with the people of Belarus. It is also a sign to us, Belarusians, that the international community supports us, and that we are on the right track.”

The Václav Havel Human Rights Prize is awarded each year by PACE, in partnership with the Václav Havel Library and the Charta 77 Foundation, and consists of a sum of 60,000 euros, a trophy and a diploma.

For more information about the Prize visit us here.