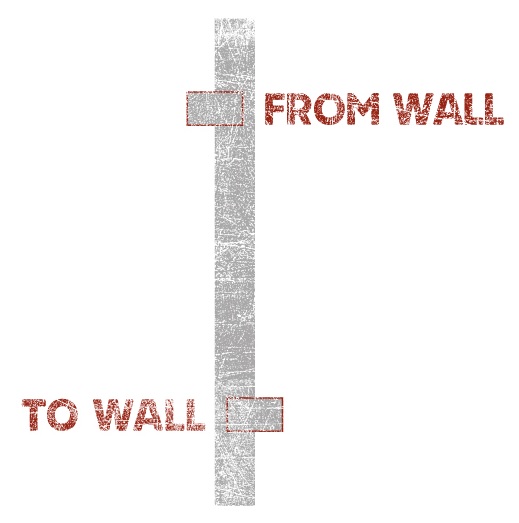 Thirty years ago, on November 9, the Berlin Wall came down, and the last remains of the communist nightmare, that held Central and Eastern Europe in its grip, came down with it. This historic change seemed to have ushered in an era of openness, tolerance and mutual respect between people, countries and cultures. Thirty years later, however, the metaphor of walls has made a comeback in more than one sense. Tolerance gave way to bigotry, distrust and polarization between political opponents, lifestyles and social groups. Openness to others, be they migrants, minorities or religions, is under attack. And respect has been replaced by vulgar attacks, hoaxes and fabrications. Fundamental human liberties, be it freedom of expression, freedom of thought and freedom of choice, are no longer taken for granted in some countries of the West and are denied to hundreds of millions of people in Asia, the Middle East, Africa and Latin America. The time has come for those of us who believe in the intrinsic value of human rights to paraphrase the famous appeal of Ronald Reagan to Mikhail Gorbachev: “Tear down these walls.”

The ceremonial announcement of the laureate of this year’s prize will take place at the Parliamentary Assembly of the Council of Europe in Strasbourg on 30 September.

A new iron curtain seems to be emerging in the East. The unstable but open situation that emerged after the Russian occupation of Crimea and its support of the armed insurrection in Eastern Ukraine has been replaced by a situation which may more stable but impossible to change. Even some of the European institutions seem to give a priority to stability over change as witnessed by the return of Russia's voting rights by the Council of Europe. In this situation, hundreds of thousands of people are deprived of security, living standards and human rights. The rise of intolerance led to the reemergence of political violence and hate crimes in a number of European countries. The rising number of antisemitic attacks in France, the murders of the Slovak investigative journalist Kuciak and his girlfriend, the assassination of the mayors of Gdansk and Kassel, and even the smaller but disturbing incidents in our own country can no longer be seen as isolated incidents but as a part of an ominous trend. What can politicians do to stop it and what can the civil society do?

In making up a mental picture of the world we increasingly depend on digital media for information, evidence and like-minded people. The right to a free access to information is one of the most important modern human rights. That right is undermined when information is increasingly replaced by propaganda, hoaxes and fabricated evidence. It is also undermined when strictures of political correctness curtail the open discourse which is the only known path to knowledge and understanding. How can the society prevent or at least reduce the damage done by the fabricators, propagandists and trolls without sacrificing the principles of free speech?

A concert by the Zrní band as part of the project entitled Havel’s Children to Havel (www.havlovy-deti.cz,) organised in collaboration with the Václav Havel Library on the 30th anniversary of the fall of communism.