Following the violent suppression of a student demonstration the Civic Forum is spontaneously established with a view to bringing about dialogue with the authorities. VH becomes the leading figure and main symbol of the non-violent toppling of the Communist regime in Czechoslovakia and the transition from totalitarianism to democracy later referred to as the "Velvet Revolution".

VH is elected president of the Czechoslovak Socialist Republic.

VH gives his first presidential address, memorable for the assertion that "our country is not prospering."

He gives an address to both houses of the United States Congress. In subsequent years he gives hundreds of other speeches during state visits, upon receiving awards and honorary doctorates and when meeting representatives of international institutions. In contrast to other presidents he writes his own speeches. He devotes all his energy, influence and renown to renewing democracy and civic freedoms and place the country again among democratic states. He plays a key role in boosting cooperation with Central European countries with regard to joining Western defence structures and the dissolution of the Warsaw Pact.

A meeting in Bratislava between the representatives of Czechoslovakia, Hungary and Poland, initiated by VH, contains the germ of close cooperation between Central European countries, later referred to as the Visegrad Triangle (the Visegrad Four after the break-up of Czechoslovakia).

He fulfils his promise to lead the country to free elections as president. After them he is re-elected president of a state that in the meantime has been renamed the Czech and Slovak Federative Republic.

After 20 years of censorship, Czechs and Slovaks can now encounter his literary works. Theatres again stage his plays and his books of essays, articles and speeches are published. Most of society regard VH as a moral authority. His wife Olga sets up the Committee of Good Will, one of the first charity organisations in the country.

VH is the first president of a country from behind the former Iron Curtain to give an address at NATO headquarters in Brussels.

As the high representative of the presiding country, VH announces in Prague the dissolution of the Warsaw Pact, the military bloc representing Soviet hegemony in Central and Eastern Europe.

A collection of Havel's reflections on the development of democracy in Czechoslovakia and the world, Summer Meditations, is published. One of the book's themes is a concern to preserve the common state of Czechs and Slovaks.

Slovak demands for independence intensify. VH proposes laws and initiates a number of meetings between the political representatives of both republics, none of which, however, reaches an agreement on the future form of the federal state.

After two and a half years of negotiations on the new structure of the state, Czechoslovakia ceases to exist almost 74 years after its establishment. At the turn of 1 January 1993, two new states come into being: the Czech Republic and the Slovak Republic.

VH is involved in the reinforcement of civil society, security negotiations on the accession of the Czech Republic and other Central European countries to NATO, and membership negotiations with the EU. He makes journeys to all the continents and reflects upon the state of humanity, culture and religion. He continues to support the establishment of rule of law, pushes for the foundation of a Senate, Constitutional Court and Ombudsman’s office and speaks out against breaches of minority rights, the excessive influence of political parties and encroachment of economic influence into politics. He devotes attention to preservation work at Prague Castle and to the large-scale exhibitions Architecture for a New Democracy" (1996), "Rudolf II and Prague" (1997), and "Ten Centuries of Architecture" (2001). In domestic politics VH's political opponents gain strength and his influence weakens.

The first debate is held between VH and the presidents of Hungary, Germany, Poland, Austria and Slovakia at Litomyšl chateau. The topic of discussion is Central Europe and its role in the process of European integration. The meetings are held on a regular basis every year; later they will also be attended by representatives of Eastern European and Balkan countries.

At Prague's Carolinum, VH gives the speech “Czechs and Germans on the path to good neighbourliness", which begins his lecture-series "Dialogues on Neighbourhood." He contributes to an unprecedented improvement in Czech-German relations, starting with a letter sent in November 1989 to the federal president Richard von Weizsäcker and his visit to Prague Castle in March 1990, and culminating after the approval of the Czech-Declaration: VH made an address to the Federal Assembly in Bonn in April 1997, while President Roman Herzog later appeared in Prague.

VH founds the international iniciative Forum 2000, together with Nobel Prize laureate Elie Wiesel and Japanese philanthropist Yoheio Sasakawa. Since September 1997, annual conferences have been held bringing together distinguished public figures from around the world.

VH undergoes emergency surgery and has a cancerous tumour removed from his lungs. Although the operation goes well, VH will suffer from frequent lung inflammations for the rest of his life.

In an address to both chambers of parliament, VH offers his sharpest critique to date of the moral state of Czech society and its political representatives (the "Rudolfinum speech").

In collaboration with the political opponents of VH, the tabloid media begins a wave of attacks on the president. The public image of VH slowly splits in two: to the outside world he remains one of the most respected moral authorities, but at home he becomes a media outcast, now acknowledged only by a minority of the population.

VH is elected to a second term as president of the Czech Republic. He continues to promote European integration and becomes involved in accession negotations with NATO. He acts as a human rights defender and is the first statesman to visit the heavily bombed Sarajevo and Mostar and following air attacks on Yugoslavia and Kosovo.

The establishment of the Dagmar and Václav Havel Foundation VIZE 97 is announced.

The Czech Republic, Poland and Hungary join NATO. After nine years and hundreds of political and diplomatic meetings, VH's vision for the security of Central Europe is fulfilled. Later he also makes a significant contribution to a historic NATO enlargement adding seven other countries, which is confirmed at the Prague NATO summit in November 2002.

VH concludes his second term and steps down from the office of the president and returns to his original occupation as a dramatist and writer. He remains a universally recognized and influential figure in the field of human rights and civil liberties.

The Václav Havel Library is established. Via systematic interpretation of the work of VH, it aims to deepen awareness of the complicated fight for freedom and democracy in the second half of the 20th century.

VH publishes a book of reflections on his presidential and post-presidential career, To the Castle and Back, a loose sequel to 1986's Disturbing the Peace.

VH writes the play Leaving, the portrait of a statesman who cannot accept his loss of office and reduced social status. Thus, after 20 years, VH the dramatist returns to theatre stages in the Czech Republic and abroad. (The play premieres on 22 May 2008 at the Archa Theatre, directed by David Radok.)

At the age of 73, VH makes his debut as film director with the feature film Leaving), based on his play of the same name. (Premiered on 22 March 2011.)

Václav Havel dies at his cottage in Hrádeček. 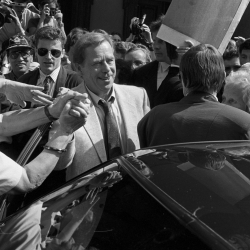 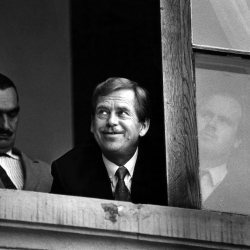 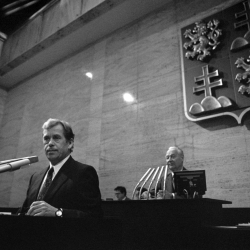 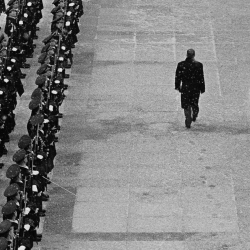 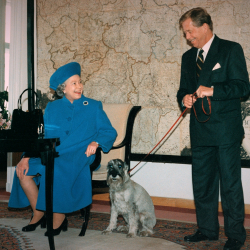 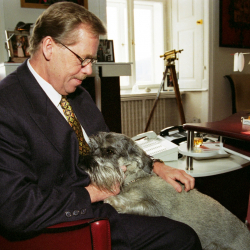 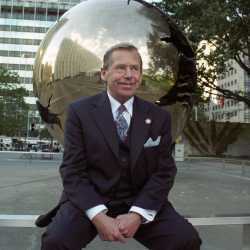 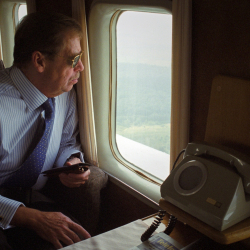 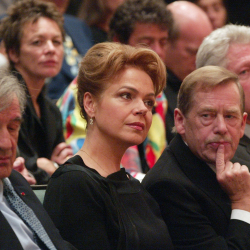 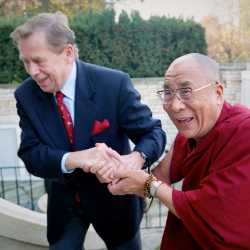 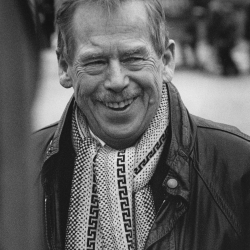 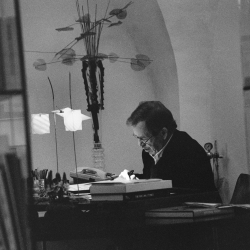 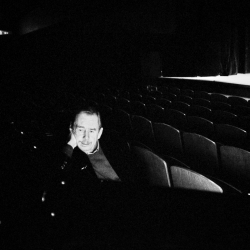 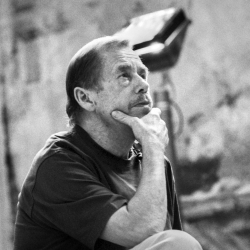 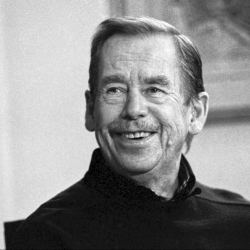 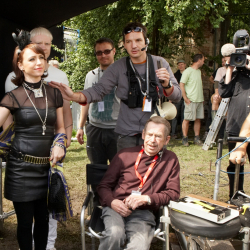 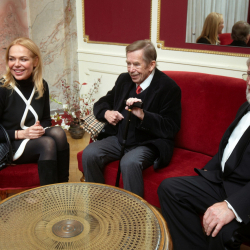 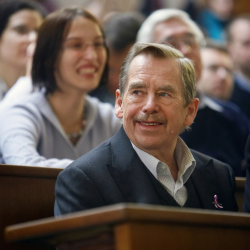 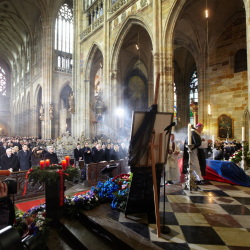