Strengthening Democracy in the EU Neighbourhood: Integration as an Effective Leverage? 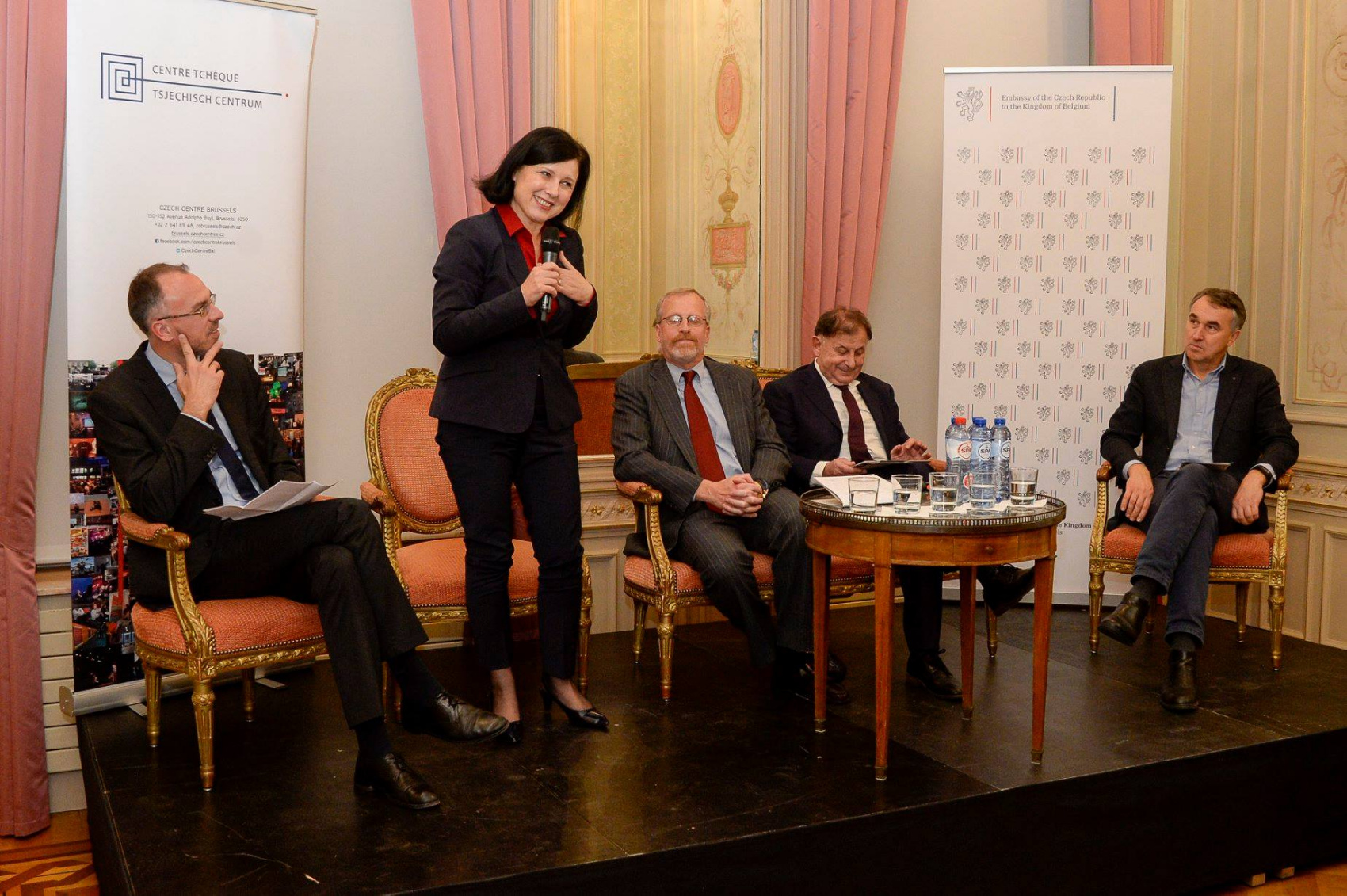 Moderator of the Discussion: Michael Žantovský, Executive Director of the Václav Havel Library

Promoting freedom, democracy, pluralism and the rule of law are the guiding principles for EU’s external action. The attractiveness of the EU’s political culture played a crucial role in the integration processes of the last decades. However, 70 years after the proclamation of the Universal Declaration of Human Rights, the fundamental values and policies of the EU are increasingly called into question, even within the Union. The appeal of populists grows with mounting public discontent in many countries. Does the EU still inspire its neighbours? Does the US share the same vision for the Western Balkans and the EU’s Eastern neighbourhood? Can Europeans and Americans convince others about their agenda?

Second Panel: The Western Balkans on the Road: Will the EU Succeed with its Neighbours? Jerzy Pomianowski / Šimon Pánek / Nenad Pejić

In spite of some setbacks in the face of liberal democracy that did not sidestep the EU, the fundamental values of the EU remain unchanged. But are they still seen as an inspiration by EU candidates and potential candidates in the Western Balkans, or is it rather EU’s standard of living and financial support that attracts them? Are the EU’s instruments effectively contributing to strengthening democracy, human rights and the rule of law in its neighbourhood? Is the EU engagement efficient in the face of disinformation campaigns and the involvement of third actors? How could the EU best help promote civil society and media freedom in neighbouring countries?