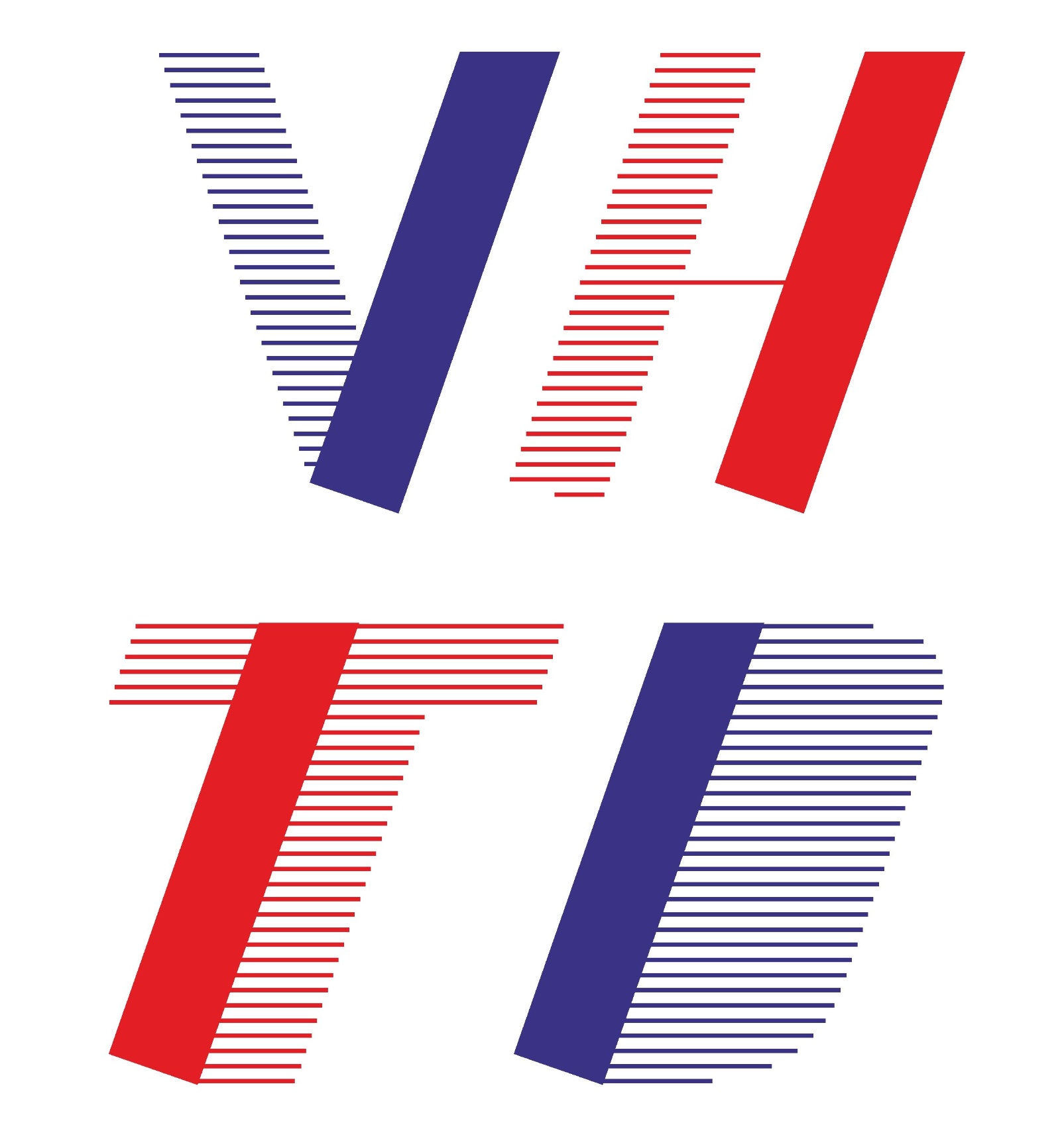 This new Václav Havel Library project is set to build on the extraordinary contribution that the Czech philosopher and statesmen made to the political, intellectual and cultural harmony of Euro-Atlantic civilisation on both sides of the Atlantic and will represent a counterpart to the successful Václav Havel European Dialogues, which have now been running for seven years. The VH Library will organise Václav Havel Transatlantic Dialogues on a number of themes in cooperation with other non-governmental institutions in Europe and North America.

The first Dialogues will be held in cooperation with the organisation GLOBSEC at its Bratislava Forum and will be focused on the issue of the threats that contemporary Russia poses to transatlantic security. Taking part in the discussion, entitled The Russia Challenge – Where to Now? will be:

The next Václav Havel Transatlantic Dialogues, focused on human rights and democratic transformation, will be held in cooperation with the FORUM 2000 organisation at its autumn conference in Prague this October.

The Czech and Slovak Transatlantic Prize, which goes to a personality who has contributed greatly to freedom and democracy in Central European, will be presented to VáclavHavel in memoriam in Bratislava on 15.6. The award, jointly bestowed by the organisations Jagello 2000 and GLOBSEC,will be collected at a gala evening of the GLOBSEC 2021 conference by the director of the Václav Havel Library, Michael Žantovský. Previous laureates include former US secretary of state Madeleine Albright, ex-Swedish prime minister and foreign minister Carl Bildt and Anders Fogh Rasmussen, former NATO secretary general and Danish prime minister.