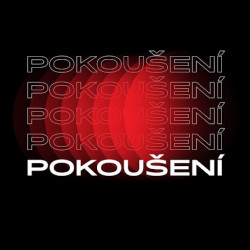 Václav Havel wrote his own variation on the Faust legend in 1985. Just like the ancient story, Temptation also concerns a deal with the devil, while here too the protagonist unsuccessfully faces tempting, seductive offers. However, the wager for his soul takes place in the writer’s (and our) contemporary world. The play’s topical associations spoke to director Jiří Honzírek: “In the media sphere or on social media we are increasingly asking ourselves whether the perception of personal or collective loyalty doesn’t need to shift from a sense of inevitability and givenness to an awareness of possibilities that we alone are responsible for.”

Brno’s Feste theatre, whose performance we are hosting, stands out for the engaged nature of their productions, in which – as in the works of Václav Havel – questions of responsibility and loyalty play a major role.