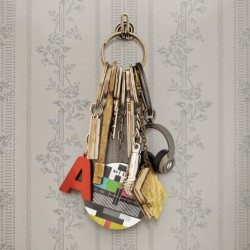 Widely considered as the father of the modern Czech democracy, Havel is also seen as a thinker who believed that truth and moral conscience must prevail over lies and hatred. Havel's challenge was to become a canny politician while remaining a moral one, but he has always remained a figure of intellectual integrity with an acute sense of responsibility. Fundamentally, Havel was a man of ideas; an accomplished playwright who was pushed into the political sphere by taking his own ideas seriously and attempting to live up to them. This is what Havel termed “living in truth”. Havel was convinced that maintaining moral integrity was not a choice but a necessity. What is the philosophical and political legacy of Václav Havel 30 years after 1989? How can we understand Havel's ideas of democracy, responsibility and living in truth? What is his relevance for today's world?