The Transitions to Democracy in Spain and Czechia/Czechoslovakia (18. 11. 2019) 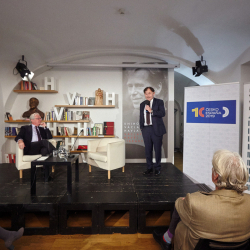 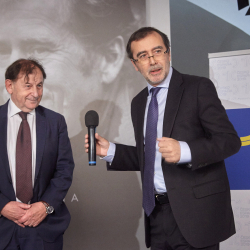 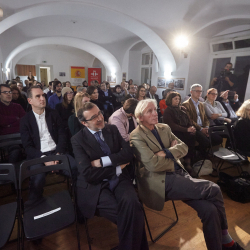 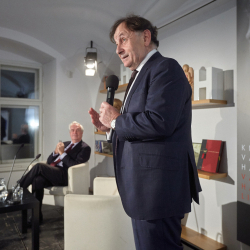 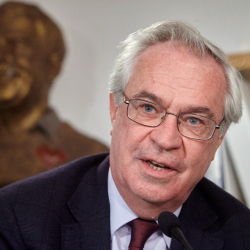 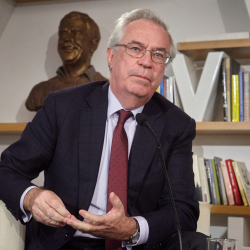 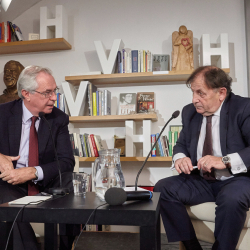 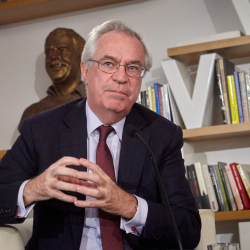 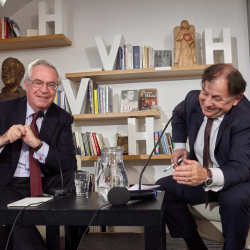 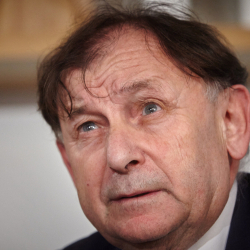 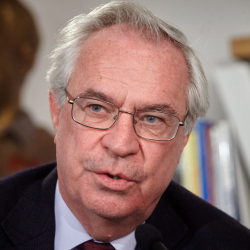 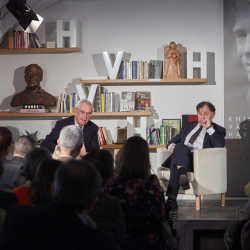 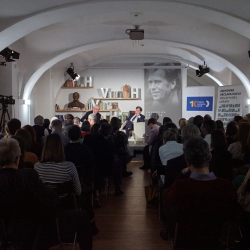 Debate organised on the occasion of the 30th anniversary of the Velvet Revolution and the 100th anniversary of the establishment of diplomatic relations between the Czech Republic and Spain. It addressed how Spain and the then Czechoslovakia were able to move from dictatorship to democracy in processes globally considered to be successful, how the two countries have evolved since then, and what challenges still lie ahead. The speakers: Michael Žantovský and Charles Powell, the Director of the Spanish think tank Real Instituto Elcano, Spain’s leading international relations think-tank, and a Professor of Contemporary History. He was Lecturer in Oxford. He has published six books and dozens of articles on Spanish history, politics and foreign policy, with special emphasis on its European dimension. Organised in cooperation with the Embassy of Spain in Prague and the Instituto Cervantes.