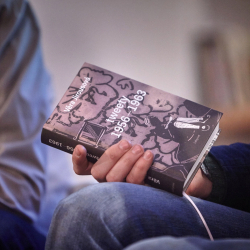 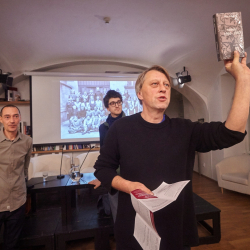 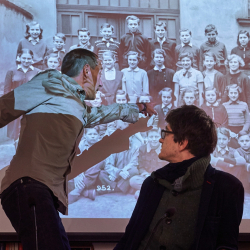 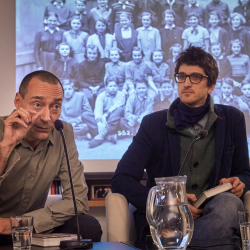 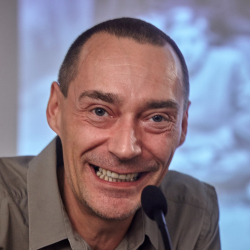 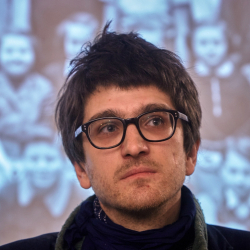 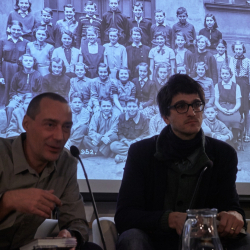 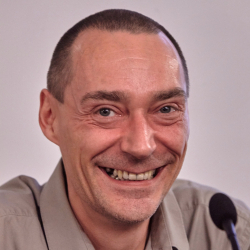 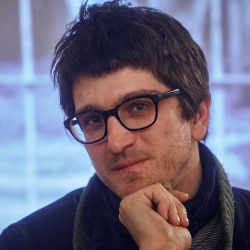 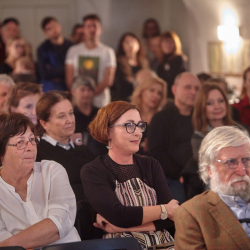 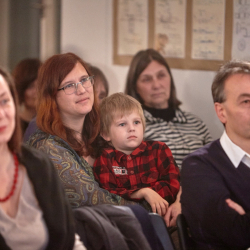 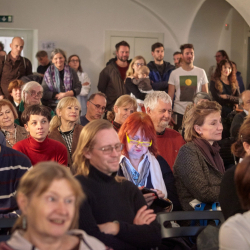 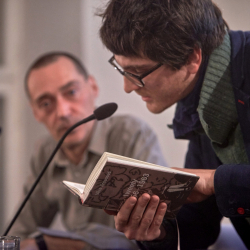 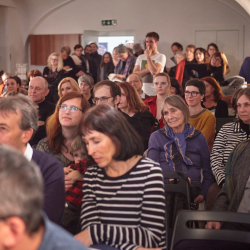 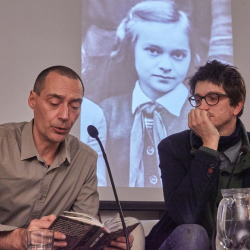 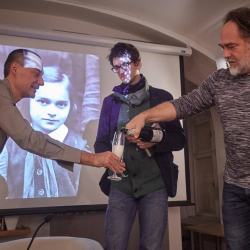 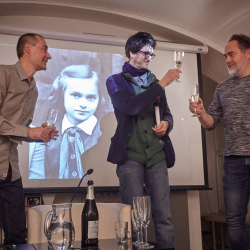 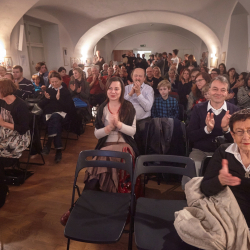 The second half of the 1950s. Stalin is not long dead. A train passes through Libeň. Workers continue to live and work on Prague’s proletariat periphery. From the only lit window a little school girl observes the world around her. What has happened to her today and what awaits her tomorrow…? Tobiáš Jirous and the creator of the original illustrations, Matěj Lipavský, presented a book by Věra Jirousová from a time before she bore that name. Her diaries from the 1950s, an unexpected find, depict a nascent personality whose attitudes later influenced others. A deeply subterranean text, which preceded the underground, has come to the surface.