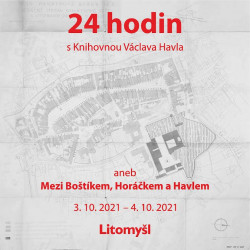 The Václav Havel Library’s second excursion beyond the cafes of Prague, this time bringing together the lives of private farmer Jan Boštík, publisher Ladislav Horáček and Václav Havel. More 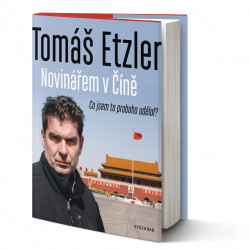 When Tomáš Etzler landed in Beijing in October 2006 he was barely familiar with China. In the following years, however, he worked on hundreds of reports and experienced numerous powerful stories. What is life like for ordinary people in the world’s most populous state? What do journalists reporting on events the Communist government would prefer to keep hidden face in totalitarian China? The book Novinářem v Číně (A Journalist in China) delivers piercing insights into Chinese reality, showing it, in the raw colours of personal experience, as an ambitious power that lays claim to the lives of its citizens. More 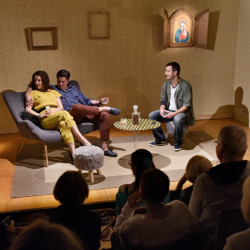 Věra has an apartment. Michal did it up. Won’t Bedřich commit some faux pas when he visits? A “Vaněk play” from 1975 performed by the Kašpar Independent Theatre Company. More 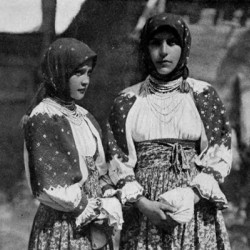 During an evening dedicated to the literature and culture of Ruthenes in the CR, three female authors with Ruthene roots will present their work: the poet and teacher Barbora Zavadilová, the writer and psychologist Irina Malinová and the lyricist, singer and actress Jana Šteflíčková. Part of the event will be given over to a moderated discussion about their lives and relationship to their Ruthenian ethnicity and Ruthenian culture. There will also be a debate with authors of school papers and bachelor’s and master’s theses exploring the culture and history of Subcarpathian Ruthenia. More 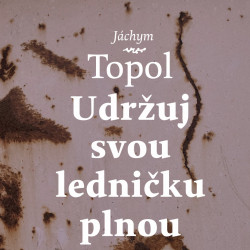 Dozens of song lyrics by Jáchym Topol from the years 1979 to 2020 have hitherto never been edited and published together in book form. This difficult editorial task was taken on by Petr Ferenc, who assembled all of Topol’s lyrics, sorted them, put them together, annotated them and supplemented them with a complete discography under the title Udržuj svou ledničku plnou (Keep Your Fridge Full). Topol’s lyrics – for among others the groups Národní třída and Psí vojáci and solo artists Monika Načeva and David Koller – meet all the criteria of poems intended to be read, differing from them only slightly. Indeed, this collection may be regarded as a fully-fledged collection of Topol’s poetry. Wildness, rich imagery, social and intimate themes – all these combine into a highly compelling and revealing collection in and of itself. 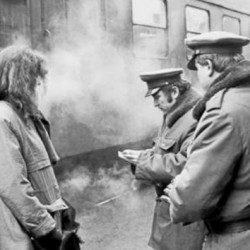 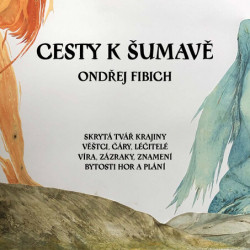 Šumava is revered and admired for its rich history. However, it is also a flashpoint of political interests and environmental clashes. Ondřej Fibich’s book Cesty k Šumavě (Journeys to Šumava) begins in 1980 when, through his friendship with the political prisoner, poet and Strašín-based priest F.D. Merth, he enters into dialogue with a Šumava then behind barbed wire. Gradually its far from straightforward face revealed itself, and it became necessary to approach it via a variety of means. Using essays, legends, fairy tales, philosophy and mysticism, the work comes across as orchestral, examining dark stories with understanding and drawing a clear message. Šumava’s expelled inhabitants and their traditions must be integrated into history and thought. Only in this way will it be possible for today’s residents and visitors to prosper and not treat the countryside and local history as mere prey. More 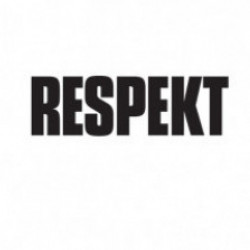 Discussion with editors from the weekly Respekt and their guests on a current issue. Silvie Lauder will moderate. For more information and the names of guests, visit www.vaclavhavel.cz prior to the event. 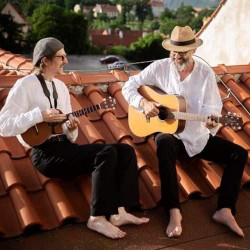 The guest at October’s musical evening will be the longstanding leading Czech newspaper cartoonist Miroslav Kemel, who is also a songwriter. Indeed he has been composing songs since the second half of the 1980s and his work takes in numerous genres, from ballads and chansons to blues songs and pub singalongs. He places great emphasis on the lyrics, which for the most part are inspired by real events, and brings an extra dimension to seemingly simple stories. He has released three studio albums: Krajem šel anděl (An Angel Walked the Land) (2011), Nic víc (Nothing More) (2014) and Ryby a raci (Fish and Crayfish) (2018). Kemel will perform at the Library as a duo with actor Vladimír Javorský. More 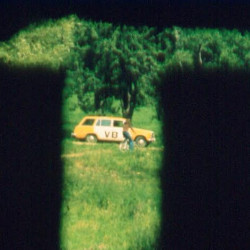 As in previous editions, the years in focus in the sixth international conference on the Czech underground were not selected arbitrarily. A new phase of escalation in the Cold War was reflected in intensified repression against the domestic opposition. Following the trial of the Committee for the Defence of the Unjustly Prosecuted, the Communist regime began a second wave of crackdowns on the underground, culminating in a strike against the magazine Vokno in November 1981. In parallel with the harassment of the dissent the nationwide operation Asanace (Clearance), which forced many connected with the underground and Charter 77 into exile, reached a climax. The State Security’s documents stated that there were around 60 dissidents in the country. The extent of the repression led the opposition to seriously consider halting the work of Charter 77, though fortunately that did not come to pass. While the previous decade represented the underground’s peak, integrating phase, the first half of the 1980s saw its disintegration, the creation of local centres and the organisation of culture independent of the normalisation regime. What’s more, the youth produced a new subculture, the punk movement, which soon found itself in the crosshairs of the security apparatus. More 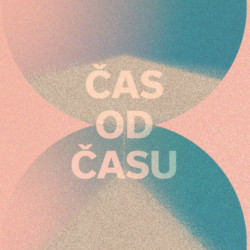 The “housing first” approach has now arrived in the Czech Republic. What have been the initial experiences and outcomes? Does providing housing to people from the street pay off? And what roles do professional assistance and civic society play in returning the socially excluded to society? We will discuss these questions with Jan Desenský, director of the Salvation Army’s Karl Larsson House. More 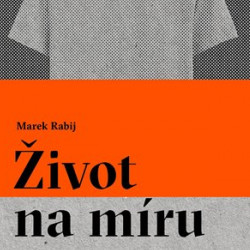 The 2013 collapse of the eight-storey Rana Plaza garment factory in Dhaka, which left over 1,000 dead, did not shake the world of fast, cheap fashion. The Polish reporter Marek Rabij, who covers Southern Asia as well as globalisation and its influence on our everyday lives, has visited Bangladesh several times. He uncovered how designer label t-shirts and jeans, as well as cheap clothing, are made, what local people are paid and how these things relate to prices in European shops. His book of journalism Life Made to Measure has just come out in Czech on the Absynt imprint. More 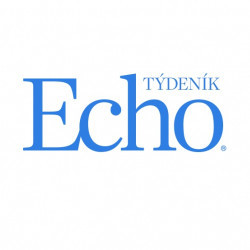 Debate series with editors from the weekly Echo 24 and their guests. For more information and the names of guests, visit www.vaclavhavel.cz prior to the event.