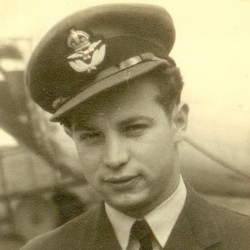 The gripping story of Salomon Apfelbaum from Teplice, who hid from the Nazis, adopted the nom de guerre Petr Anton and destroyed German submarines as an RAF aviator. Dazzled by communism, he became an agent, was a prisoner and an expellee and died last year, three months before this 100th birthday. Prokop Tomek and Ladislav Kudrna will discuss the book Anabáze Petra Artona (The Anabasis of Petr Arton) with its author, Adam Hradilek. Introduced by Jáchym Topol.