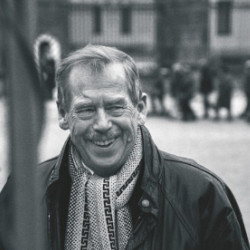 How did the country’s most important historical landmark change in the years 1989–2003? What had been a “haunted castle” under the totalitarian regime was transformed into a vibrant cultural and social centre, with numerous leading artists contributing to its renewal. Jáchym Topol will chair the debate with architectural historian Zdeněk Lukeš. 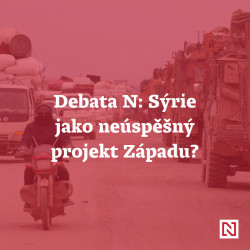 A debate about the situation in Syria and its causes. Where did the West go wrong? Can the situation have a satisfactory conclusion, and what could bring that about? How do Russia’s activities in Syria relate to what is now happening in Ukraine? Deník N journalist Petra Procházková will moderate a debate with guests. 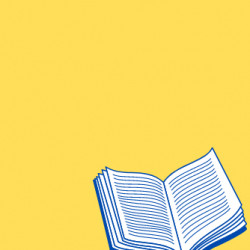 An evening of Ukrainian authors living in the Czech Republic. Alongside readings of extracts from their books, the discussion will also touch on their life stories and those of their ancestors, as well as the current situation in Ukraine. Iryna Zahladko, Tim Postavit and other guests will appear. Introduced by Petr Placák. Jáchym Topol will moderate. More 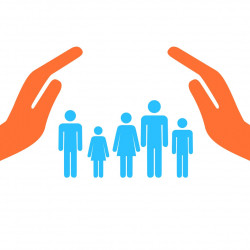 Democratic theory and the rule of law are inexorably linked to the concept of limited government. The state solely possesses the powers granted to it by the constitution and laws and may not go beyond them in interfering in citizens’ lives. The creation of the social state, the social market economy practiced in recent decades in Europe and elsewhere, the extraordinary demands on the state at times of war and other crises and the skyrocketing volume of data that the state gathers or has access to via its agencies is leading to an expansion of the state apparatus and the instruments at its disposal at in developed countries. Such factors in turn lead to growth in the citizen’s claims on the state, to a rising number of cases where the state wrongfully invades the privacy of citizens and to legal clashes between citizens and the state. More 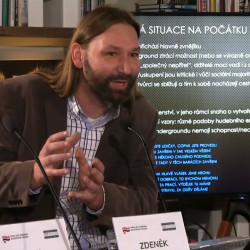 The seventh edition of a conference on the phenomenon of the Czech (and beyond) underground takes place this year. More 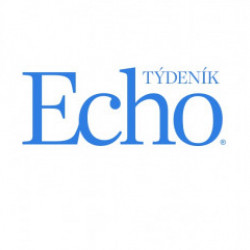 A debate series with editors from the weekly Echo and their guests, in cooperation with the Václav Havel Library. Lenka Zlámalová will chair the discussion. For the topic and the names of guests visit www.vaclavhavel.cz prior to the event. 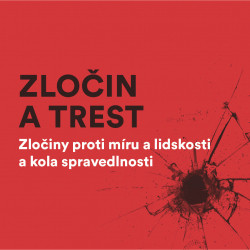 The jubilee 10th international conference in honour of the laureate of the 2022 Václav Havel Human Prize
October 12, 2022, 14:00 Conferences 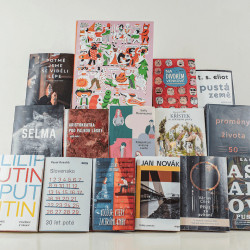 You are cordially invited to a meeting and book signing of writers in the 22nd edition of Big Book Thursday. More 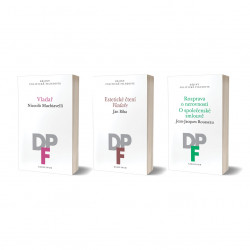 Whatever way we look at it, Machiavelli’s The Prince changed the way we think about the nature of politics. Rousseau’s The Discourses, meanwhile, changed our thinking about democracy. Both essential works of modern political theory are coming out in new, erudite and expertly annotated translations with accompanying texts that explore the period context, the authors’ lives and contemporary research. More 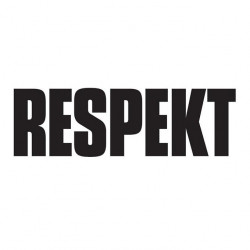 Discussion with editors from the weekly Respekt and their guests. For more information and the names of guests visit www.vaclavhavel.cz prior to the event. 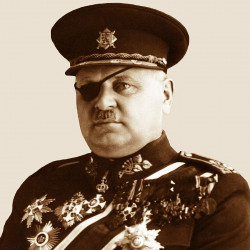 The figure of Jan Syrový, a one-time minister of defence and prime minister of the Czechoslovak government from 22 September to 30 September 1938, is linked to the period of national humiliation as a result of the Munich Agreement. The post-war era, when General Syrový was sentenced to 20 years harsh prison, stripped of his military rank and the forfeiture of his property represents one of the most problematic chapters in terms of national destinies. The contemporary Czech judiciary, which began examining his case in 2021 and this year exonerated Syrový, in so doing naturally expressed its views on his historical role and the nature of the period when he was politically active and suffered hardship. More 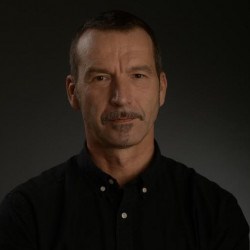 The question of the relationship between consciousness and the brain remains open, representing a major challenge to contemporary neuroscience. Solving it would mean not only understanding how conscious reality is constructed and structured, and what the nature of reality is, but also better understanding the mechanisms by which mental illness develops. On a societal level, the theory of the emergence of conscious reality could contribute to the understanding and solution of negative phenomena such as conspiracy theories. More 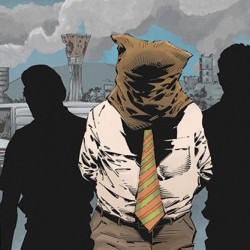 Vladimír Dzuro was the first, and for a long time only, Czech who investigated war crimes in the Balkans with the International Criminal Tribunal for the former Yugoslavia. He took part in the first arrest of a war criminal since the Nuremberg Trials. He uncovered the story of a massacre on the Ovčara farm at Vukovar. The former Prague detective was active for over nine years in the team tasked with investigating the war crimes of Serbs in the former Yugoslavia. Today he heads the Office for Internal Oversight Services at the UN in New York. His book The Investigator delivers a unique testimony – and was the basis for the graphic novel Démoni balkánské války (Demons of the Balkan War), initiated by Jan Kužník. It attempts to explore the senseless of the conflict itself, the monstrosity of ethnic violence and the danger of fake news in the media to those who have hitherto not been aware of Dzuro’s book. More 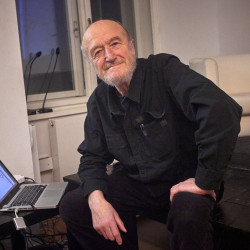 The lens of now legendary photographer Bohdan Holomíček captures the lives of Olga and Václav Havel in extraordinary moments in everyday life. A charity calendar prepared for the Goodwill Committee – Olga Havlová Foundation for the 90th anniversary of her birth will be launched by Karel Schwarzenberg, Anna Freimanová a Monika Granja. The evening will also include a projection of works by the photographer. More