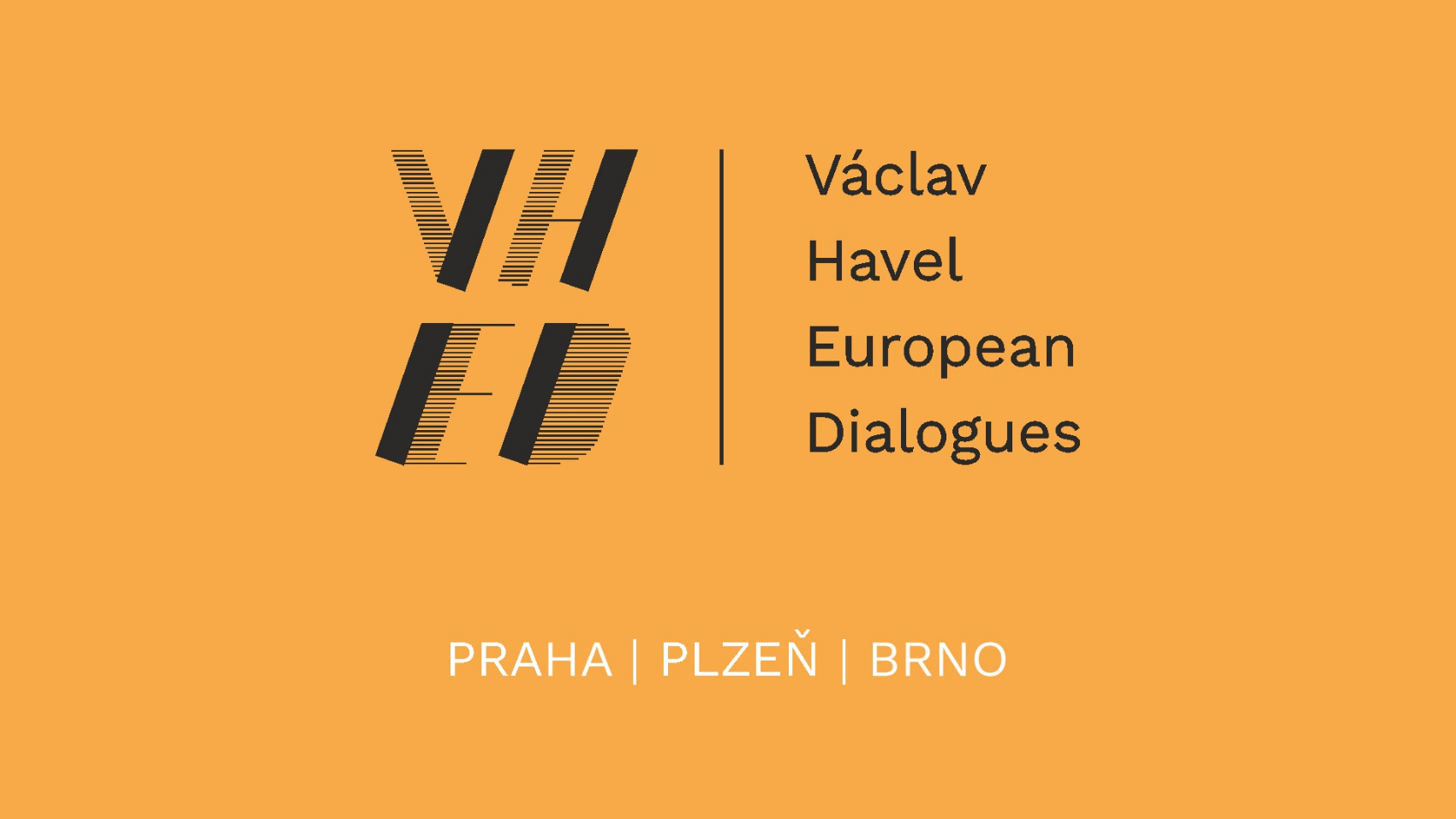 Václav Havel European Dialogues is an international project that aims to initiate and stimulate a discussion about issues determining the direction of contemporary Europe while referring to the European spiritual legacy of Václav Havel. The project is conceived as long-term and takes place in cooperation with partners in various cities in the Czech Republic and the European Union. The meetings take the form of a debate and are targeted primarily at secondary and third-level students, as well as experts and members of the public interested in European affairs.

The ninth edition of the European Dialogues will focus on a central concept in Václav Havel’s philosophy, truth, in relation to democracy. Havel did not understand truth as something revealed or unchanging, nor as the truth of ideology or worldview, but rather as a continuous and meaningful attempt at a truthful, authentic life in harmony with the people and the world around us. In his essays and speeches he highlighted the various obstacles that stand in the way of such a life, from ideological doctrines to the distortions of propaganda, the dissemination of false news and the deformation of natural language, all the way to the personal rationalisation of living in a lie. In today’s complicated world – saturated with information of varying quality, marketing strategies, culture wars, disinformation websites and artificial intelligence – , and even more so in the midst of the present crisis, in which the brutal Russian attack on Ukraine is being justified through an even more brutal attack on truth, efforts to maintain a connection to the truth are crucial to the integrity of democratic decision-making, the defence of freedom, citizens’ trust in democratic institutions and grounding the values of future generations.

The invited speakers at this year’s European Dialogues are leading figures from domestic and European political, academic and cultural life. The debates will take place over three days in three cities in three thematic blocks.

Is truth a thing of the past?, Plzeň
Debate under the auspices of the Czech Minister of Culture, Martin Baxa

The increasingly thorny path to the truth is leading many, including a lot of thinkers, to conclude that the problem isn’t getting to the truth but truth itself. But can we do without the truth in a post-factual world, and what would the truth look like in such a world? And what would democracy look like if a politician's credibility were judged according to different criteria than the ability to objectively assess and communicate truthfully about the problems facing society? Without correlation to the realities of the natural world around us the truth becomes at best the truth of the majority, at worst the truth of the strongest. Can Europe get by without truth?

* The programme will take place in Czech. Free admission until the capacity of the hall is reached.

Information and democracy, Prague
Debate under the auspices of Deputy Chairwoman of the European Commission Věra
Jourová

Never in history has so much information spread in such a short time among so many people. But it still feels like getting to the truth has never been so difficult. Alongside factual information, there is a vast amount of inaccuracies, false information, myths and deliberate untruths out there. For many people it is hard, if not impossible, to distinguish in this mess between that which is true or likely and that which is untrue and false. But can a state assume the role of guardian of the truth without irreparably violating civil rights and freedoms? What role should the EU play in this area? And in what kind of cases may it do so? Should classic and digital media bear responsibility for the veracity of the information they spread? Or is intensive, long-term education in neglected fields, such as logic, cognitive thinking and the philosophy of science, the only answer?

* The programme will take place in English and Czech with simultaneous interpretation into both languages. Free admission until the capacity of the hall is reached.

The truth of politics and the politics of truth
Debate under the auspices of the Czech Minister for European Affairs, Mikuláš Bek

Truth is often among politicians’ declared values, though it rarely appears in policy programmes and other documents of political practice. It frequently falls victim to electoral tactics, the courting of popularity and both domestic and international diplomatic considerations. But how great can the tension between politics and reality become before citizens lose trust in their representatives or, even worse, democracy itself? This problem is all the more complicated in the European Union, occurring not just at national but at union level, where domestic politicians, with an eye to ratings, like to shunt it.

* The programme will take place in English and Czech with simultaneous interpretation into both languages. Free admission.