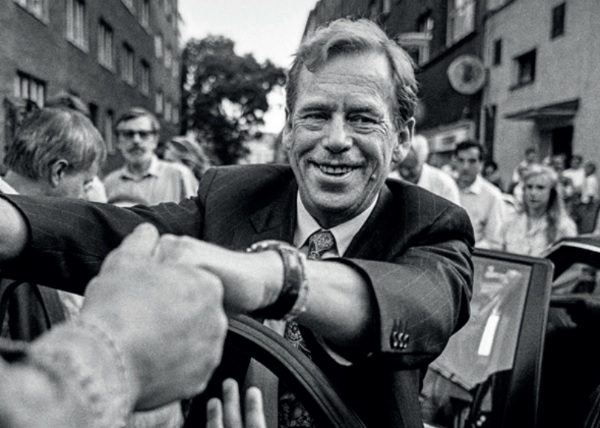 The title of this year's conference is The Other Europe. In its twofold meaning, it refers in one part to a six-part series produced by Channel Four television in 1987–1988, documenting the growing unrest in the countries of Central Europe, including East Germany, in the last years of Communism. The Václav Havel Library is in possession of the complete raw materials of the series, including interviews with the leading leaders of the anti-communist opposition at the time. At the conference, we would like to organise one panel around the interviews from 1987/88 and invite the interviewees. Former Mayor of Budapest Gábor Demszky confirmed his participation. The panel will be chaired by the author and guide through the series Jacques Rupnik. Former Polish President Lech Walesa is also invited in this panel.

At the same time, the title of the conference refers to the fact that today - 30 years after the fall of the Berlin Wall and the Iron Curtain - new divisions start to be visible between Europe “old” and “new”, “the normal” and “the other”.  In our debates, we aim to explore the possible links between the two concepts of the Central European “otherness” and the perspectives of overcoming such divisions. Former Slovak President Andrej Kiska and Vice-President of the European Commission Věra Jourová confirmed their participation in this panel. Minister of Foreign Affairs of the Czech Republic Tomáš Petříček will deliver a final speech at the end of the conference.