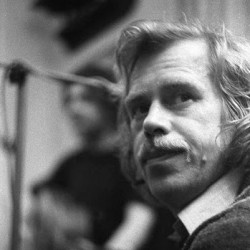 In cooperation with Forum 2000 and Information Centre for Democracy and Human Rights in China.

Being a communist dictatorship since 1949, the human rights record of the People's Republic of China has always been dark. However, with the economic opening after 1978, the subsequent economic success and the rise of the middle class, hopes emerged about a gradual improvement in the field of human rights as well. Any expectations in this regard, however, have been quashed after President Xi Jinping assumed power. Disregard to international obligations, systematic efforts at forced ethnic and cultural assimilation, and modern concentration camps, combined with thorough digital surveillance, are the realities of today's „People's Republic“. What is the perspective for human rights in China?